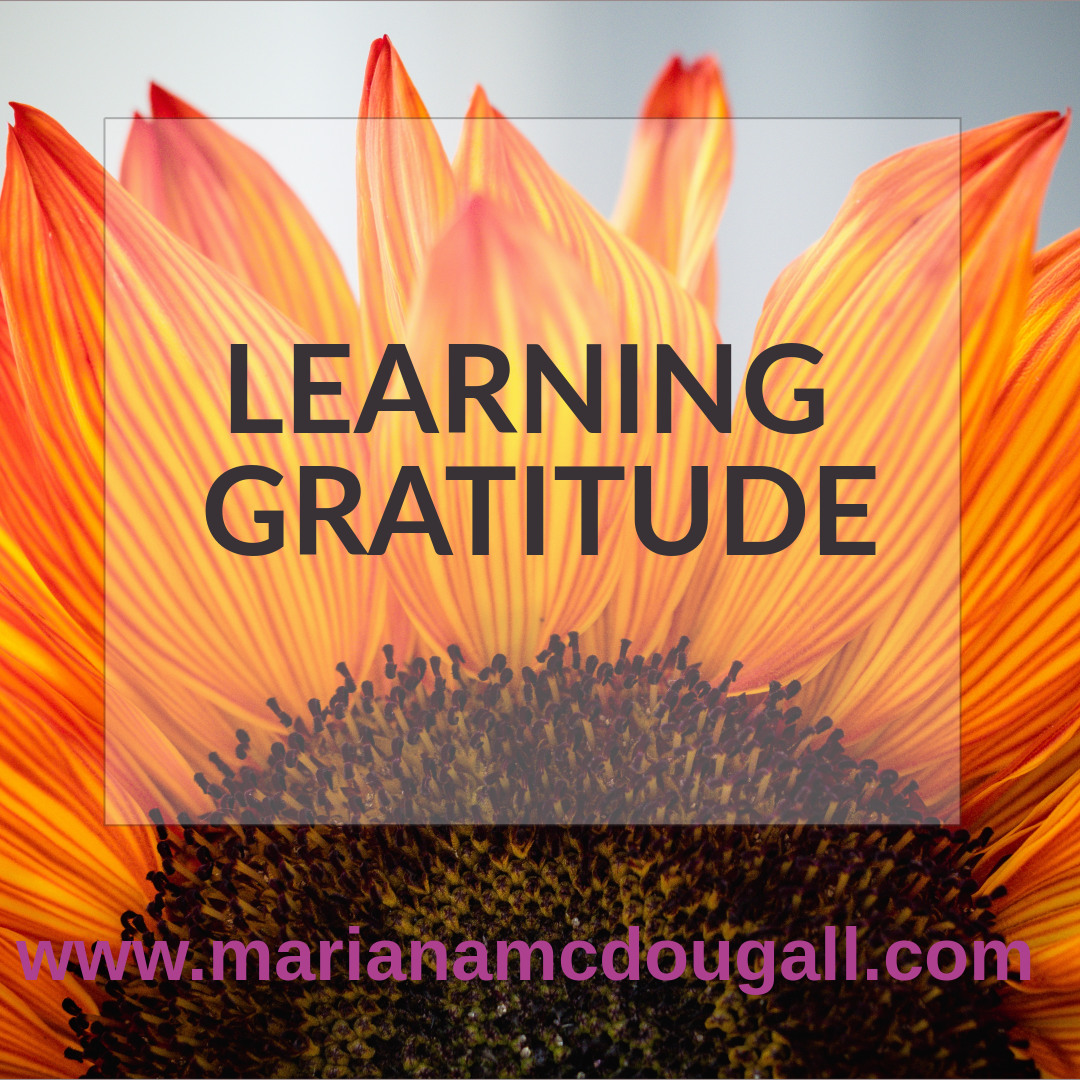 Learning gratitude can be hard, but it’s also liberating. In this section of the blog, I note down one nice thing I’m thankful for every single day (or so I try).

Be sure to click here regularly (or click the “gratitude” category on the right) to not only read about what I’m thankful for, but to learn how you can add gratitude to your life, too. You can also sign up for the mailing list to learn more 🙂

If you’re curious, here’s how this section of the blog began.

I wrote the text below when I first decided to create this section back in 2017. It’s all still true (except for the part where I was going to write in this section every day…)

I would have named this section of the blog “365 Awesome Things,” but someone already thought of something very similar to that. He was more awesome, though – he wrote down 1,000 awesome things. He wrote a a pretty awesome book, too. But I digress.

, I decided to add another tab.

is a beautiful thing.

Posting here will serve two purposes: It will force me to blog everyday, which will create discipline around my blogging (dude, I totally need that). It will force me to see the positive in the every day. I’m a pretty optimistic person, but sometimes I get into these funks of complaining about crap that doesn’t really matter. So forcing myself to write down one nice ting every single day for 365 days will help me to keep up my positive, “no bad days” attitude.

Now, I’m not saying that I shouldn’t ever feel sad, angry, or that I shouldn’t allow myself to grieve. All those things are important, and ignoring all emotions in favour of happiness at any cost can actually be harmful to your health. We’re complex beings with complex emotions, and it’s important to feel all of them. But seeing the good in the world is good, too, and being happy most of the time is a sure nice way to live a fulfilling life. So look for this space in 2017 – I’ll be listing “All the nice things” here. No complaining (that’s for another section of the blog :p )