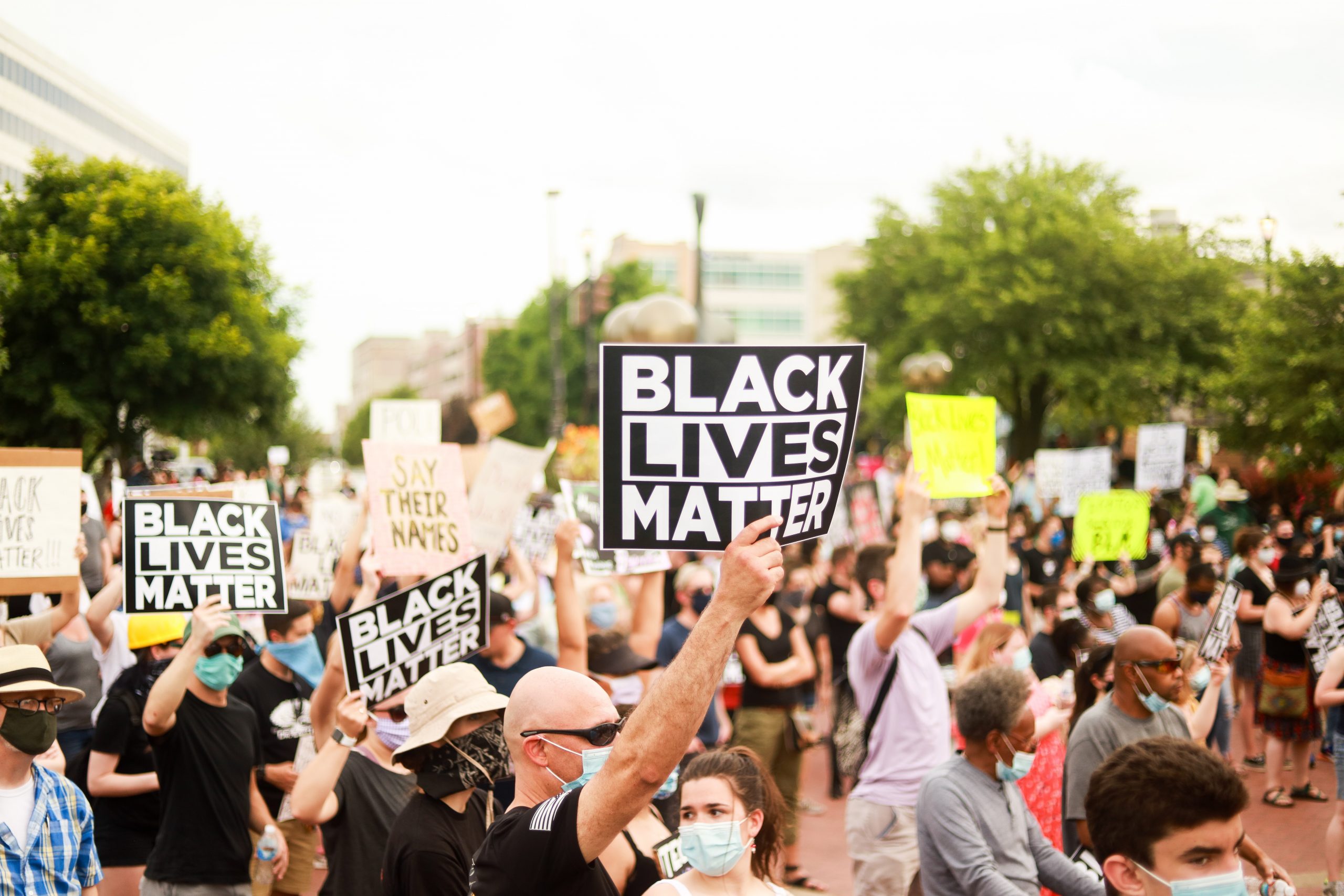 I had many posts planned for the next few weeks.

But it didn’t feel right to post any of those without first acknowledging what’s happening in the US, Canada, the UK, Germany, Italy, and around the world in response to not only George Floyd’s murder (murder. Stop writing “died in police custody.” He was murdered.), but the inequities that keep Black people marginalized and targeted by police brutality.

I do not know what to say. There have been far too many lives senselessly lost.

If you are inclined to say “yes, but…” and start comparing deaths of other groups of people, stop. Yes, many other groups of people face inequality and violence all around the world. But none of that minimizes or discounts the experience of those who are systematically, brutally, and needlessly abused by those in positions of power, who we are talking about right now. This is not time for comparison. This is time for change.

I will not say any more about this, because like everyone else, I have my own biases (and yes, even privileges—all of us have some kind of privilege) that I am still working through and trying to understand. All I want is to say the names of the people who have been killed by police. I, like everyone else protesting, whether on the streets or online, want justice and real equality for all people, and we want the focus to be on stopping police brutality and the systemic anti-Black racism that’s still present not only in the US, but also in Canada, not to mention my native Brazil, and countless other places where the colour of your skin means you’re treated differently by those in positions of power and leadership.

I am posting here something I wrote as I read the names of several Black people who were killed by senseless police violence in just the last 6 short years. One of these men was not a man but a 12-year-old child. Shot to death for playing with a toy gun. He was not the only child murdered by police. I cannot begin to imagine the pain that these families and communities experience, and I cannot say that I know their pain.

Although I am not white, I have never feared for my life when interacting with a police officer. I have never had the names of countless people who look like me running through my head when I’m pulled over for a burnt-out taillight. In fact, I have only been stopped by police once for this reason, and I have only been held at the US border twice, during which time the officers present questioned me and my husband in a respectful manner. It was still a tense situation, as interactions with police and border officials always are—most of us are tense when authority is held over our heads—but I have never feared for my life. I don’t pretend to know what Black people who have experienced police brutality are going through. But I can  say their names. I can honour their memory by reflecting on the violence that Black people experience every day. I can examine my own biases and try to make change in myself.

I wrote this as I grappled with my emotions upon reading the list of Black people killed by police in recent years (and the list is not all-encompassing—far from it). I’m still learning what I can do to help what’s going on in the world. For now, I will say their names.