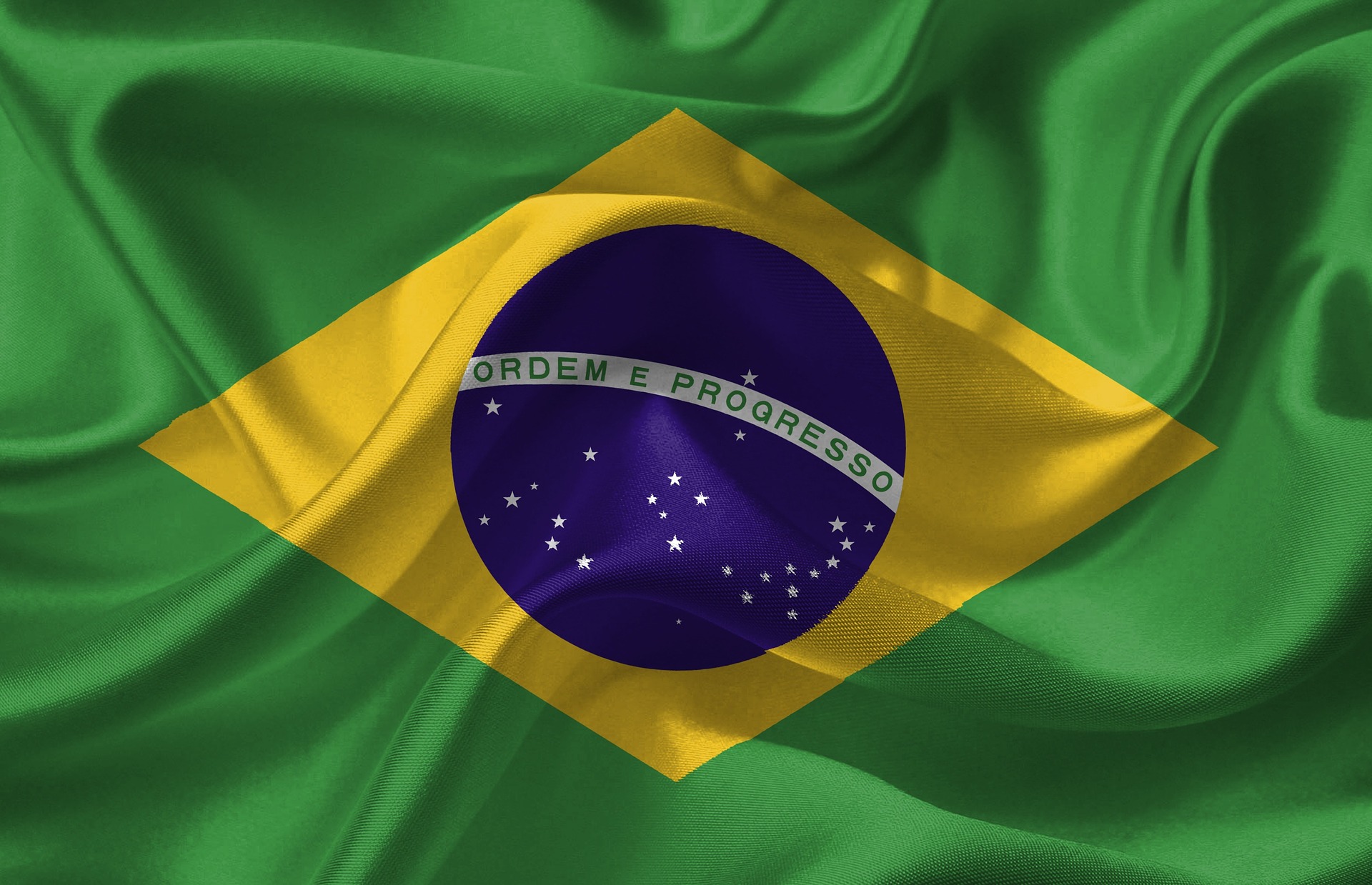 Teaching Brazilian Culture & Heritage (or not)

One of the expectations of the Ontario Elementary Curriculum in almost every grade is that children be made aware of their heritage and be encouraged in their traditions. Let me be honest: as an immigrant, homeschooling mother, I’ve been doing a terrible job of this.

I’m often criticized for (or passive-aggressively reminded that) I’m not teaching my kids Portuguese. Now, even though I don’t need to explain myself to anyone, I want to tell you the story of why my children don’t speak my mother tongue. To understand my “decision” to only speak English with my kiddos, I need to tell you a little about my personal history and a little about my marriage. I put “decision” in quotation marks because it wasn’t as much a decision as something that just happened. Let me explain.

I speak better English than I speak Portuguese

Shortly after I turned 15, I left Brazil for the US. We were only supposed to be gone for a year, but a year turned into 4 in the US, turned into immigrating to Canada, and 23 years later, we still haven’t gone back to the motherland and in my case at least, never will—at least not permanently. And with this history, comes personal changes in the way I use and see language.

While I was always a very talkative and very loud person, when I was living in Brazil, this was a superficial type of talk and a friendly kind of loud. It wasn’t until I went to the US, learned English, started writing poetry and essays and was rewarded for my efforts that I finally found my voice—the voice with which I could truly express myself. And although my voice changes as I mature, that voice is always in English.

I think in English, I dream in English, and Portuguese is more like my second language than my native tongue at this point, when I’ve spent more of my life outside of Brazil than within it. I’m almost never at a loss for words in English, yet I search for words when I speak in Portuguese. While I do still have a slight accent when I speak in English, there are people who have known me for years as an acquaintance and have no idea I wasn’t born in Canada. My US friends tell me I have a Canadian accent, and my Brazilian family tells me I speak Portuguese with an accent. I’m at that point where I speak two languages fluently, yet am not perfect in either language. And it’s actually OK.

Portuguese is not very useful to my children at this point.

My husband speaks English and bad English, as he sometimes says. He knows enough words in Portuguese to know when you’re talking about him, and to laugh at the fact we never say “wait” only one time— “pera aí” must be said three times in a row (and grammatically incorrectly, too, as “pera” is not actually a word; it really should be “espera.” So my children cannot speak Portuguese with their father. They can’t speak it in their community, either.

When we’re not travelling through the US & Canada as a nomadic family in an RV or travelling through Ontario on bicycles, our home base is Kingston, where no one we know well speaks Portuguese and the only person my children would speak the language with would be me. And while forcing your kids to learn your mother tongue might perhaps be honourable in certain circumstances, not teaching them is perfectly OK, too.

I actually tried to teach my first kid Portuguese. It didn’t work. And I’m not going to force her or her siblings to learn it.

I tried hard with my first kid. When she was a baby, I talked to her in Portuguese all day long. It felt awkward and forced, as I’d never spoken to babies in Portuguese before, and nothing about it felt authentic, but I pushed through anyway, because that’s what I felt I was supposed to do. But then my daughter started talking. And she only talked in English. And when my brain hears English, it immediately responds in English. And I gave up, because quite frankly, I simply didn’t want to bother anymore. And despite what some may say, that’s OK. That’s perfectly OK.

Learning a language without being immersed in it is extremely difficult for most people.

You know how I learned English? I was thrown into a high school where no one spoke my language, and I had to find my way around for six hours a day.

You know how many people learn English (or any language) out of context and are still fluent after they leave school? I’m willing to bet that there aren’t many. And the same goes for my kids and Portuguese.

While I’ll always teach them about my heritage, the place I came from, and I’ll even teach them some words in my mother tongue, I’ll never force them to speak fluently in a place where they have no use for it. I figure, if I’m going to force my kids to learn a language, it’s going to be French. Because we’re in Canada. What are they going to do with Portuguese? At this point, forcing them to learn Mandarin would make more sense.

And after that long rant, let me get to the actual reason we’re here. Despite my laziness (or unwillingness—you decide) when it comes to teaching my kids Portuguese, I still think it’s important that they know and remember where their mother came from, and that they know a thing or two or three about that country. So here are some of my ideas for teaching the kids abut Brazil this year.

1. Learning heritage through our national anthems

We’re also going to have morning prayer, a quick meditation, and morning exercise before we start seat work.

2. Learning about Brazil through art and geography

Keeping it simple for the little ones: looking at a map of Brazil and at the Brazilian flag. We’ll paint and/or draw Brazilian flags, and we’ll look at maps and talk about the different places Mama has been to and where we’d like to go (another adventure, perhaps?)

We will celebrate the national Brazilian holidays or special days in the coming school year. We’ll celebrate “Dia Nacional do Indio” and discuss Brazil’s difficult colonization history (age-appropriately, of course), and we’ll still celebrate Brazilian Independence Day too, because that’s part of our history as well. We’ll attend or host “festa junina,” and discuss the different origins of the holiday as well. We’ll continue to avoid “hallmark holidays” as we do with Canadian ones. In other words, while we’ll mark mother’s day and father’s day with cards and special time spent together, we won’t be spending money on gifts mandated by a consumerist tradition.

I’ll continue to teach my kids words in Portuguese, and I’ll intensify the teaching if and when they’re ready. I will not force my kids to sit through an hour of language learning every day, and I wont’ force myself to do something that feels forced and inauthentic. If and when we visit Brazil again, that’s when language learning will be more focused, because then they’ll have an actual reason to learn it and communicate in the country they’re visiting.