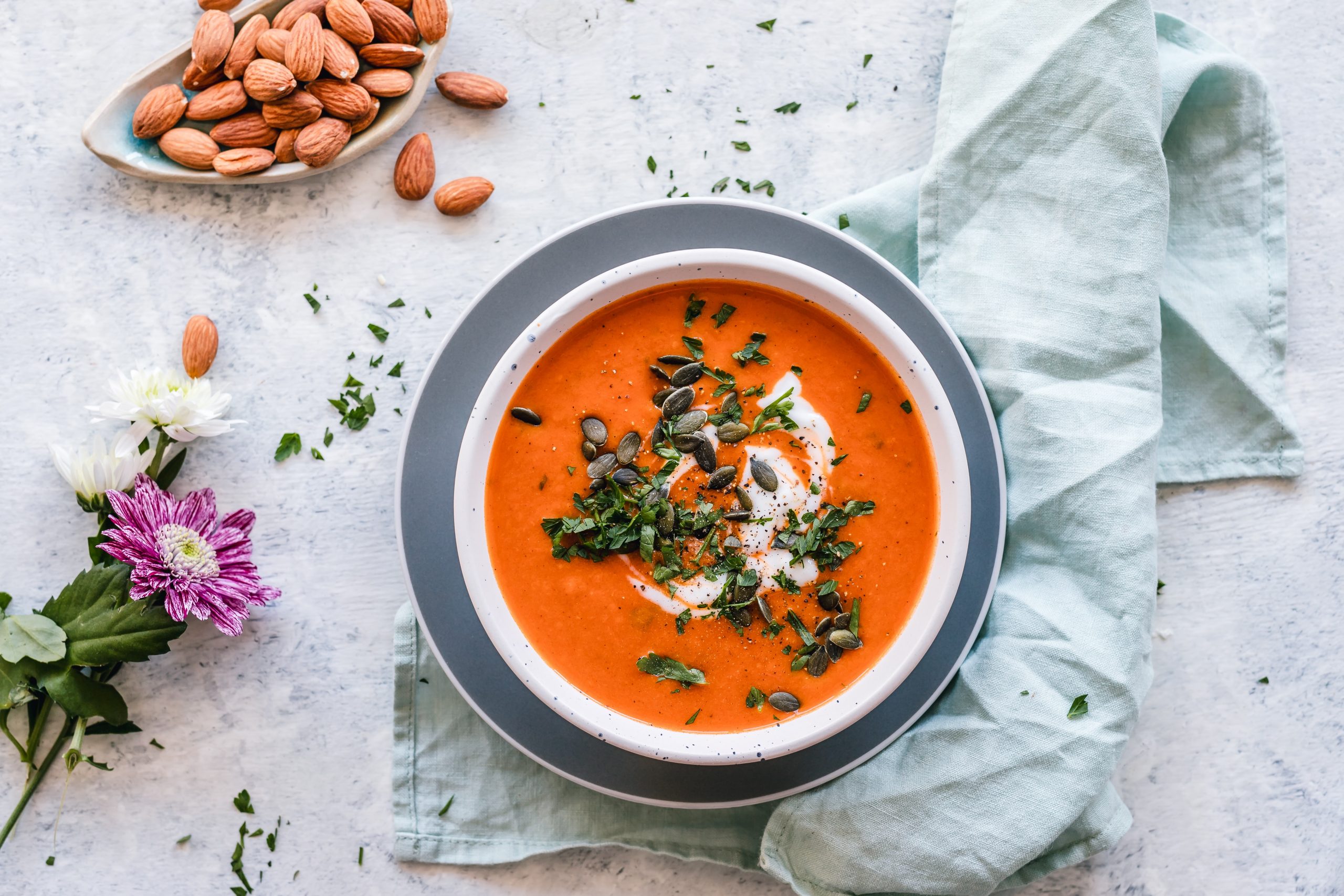 A delicious vegan soup even veggie snobs will love

My son is a very particular eater. There is very little he is happy to eat, and  he does justice to his Italian name: carbs, carbs, and more carbs, please. Give him pasta and fruit and he’s happy. But there is one thing I make that he eats and asks for more. The best part? It’s healthy, delicious, and vegan to boot. And the rest of the family loves it, too. This Vegan Red Lentil Soup freezes well and is a great thing to pull out of the freezer on a busy night to save your money and your time.

END_OF_DOCUMENT_TOKEN_TO_BE_REPLACED 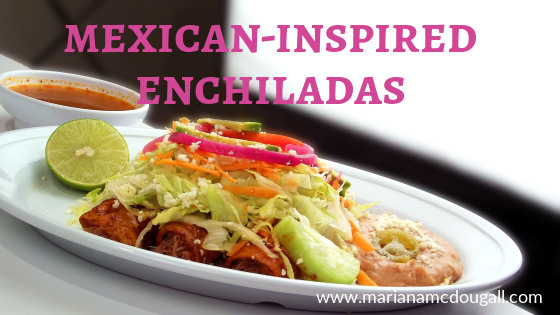 END_OF_DOCUMENT_TOKEN_TO_BE_REPLACED

Today’s nice thing was that we had some more folks over for dinner. Dan decided that this year he’d like to have people over for dinner on most weekends. We had found we were getting a little too socially isolated, and we wanted to re-connect with friends and re-establish a social life. After all, “all work and no play makes Jack a dull boy,” as they say.

So today’s nice thing is that we had a lovely family over for dinner. I met Chris when I performed in my very first play last spring – an adaptation of the Princess Bride. I like to joke that I was in a play with Johnny Depp, because it’s uncanny how much this dude looks like the actor. Anyway, after doing the play, we became friends with Chris and his lovely family. So we invited them over a couple of times, one of which was for yesterday’s dinner. Their kids and ours get along well, so they played and we actually got to have a fairly uninterrupted conversation, which was nice.

But the other nice thing is that the entire meal was cooked by Dan. Dan really enjoys cooking, so he takes pride in making the meals when he invites people over. And sorry, family, but he also makes the best “pudim de leite condensado” I’ve ever had. I don’t even make the stuff (I refuse to, ’cause there’s no way it can compare). When we first got married, Dan was a better cook than me. Now I think we’re pretty much on par. It’s nice to have a dinner cooked for me though 🙂

Today I’m grateful for an involved husband and father who can cook, dance, fold laundry, change diapers and clean toilets, and who enjoys entertaining guests. Looks like I hit the jackpot (but I already knew that).

What nice thing happened to you today?

Thank you to Dream Big Printables for this post’s lovely image. Check out their awesome art. 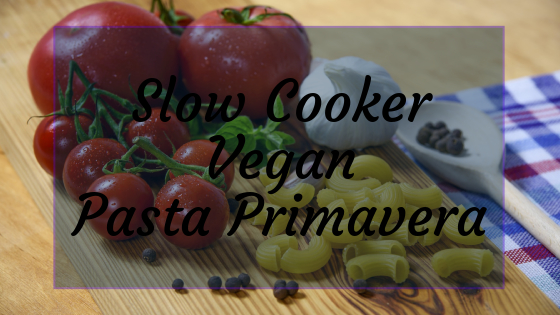 Adapted from The Simple Little Vegan Slow Cooker by Michelle A. Rivera

This delicious dish is full of vegetables and whole wheat deliciousness. If you add cauliflower to the mix, you get an extra boost of iron (the vitamin C in the cauliflower improves absorption of the non-heme iron in the whole wheat pasta).